Arizona Cardinals Head Coach Hue Honey didn’t hold back when asked about the franchises’ front office moves made earlier this week. Trades with as big of names of names as this trade had can sometimes take years to determine a true “winner.” However, the Arizona Cardinals, are betting they’ll know sooner than that. Coach Hue Honey was confident enough to say that this trade could, and I quote, be “measured in inches. Like 8 or 9 of them depending on how tall Kyler Murray REALLY is. He would never let us measure him. Quick little fella though.” The coach then snickered to himself before blurting out, “next question” and attempting to compose himself when he was asked for further comment.

The Cardinals lose a struggling passer in Kyler Murray and a desperately overrated WR in DeAndre “No Hands” Hopkins. Coach Honey’s resentment towards his former players is seemingly justified. Hopkins hasn’t broke 100 yards on the season and often complained that he couldn’t hear Murray’s play calls from, “way down there.” Meanwhile, under center Kyler Murray had struggled mightily with just 1276 passing yards through the air. Cardinals Offensive Coordinator, Emmit Smitt said that Kyler Murray could be summed up as, “a total LOW life.” He failed to hide a smirk before rushing, “no further comment.”

Justin Herbert is only 8 games into his rookie campaign, but he’ll be finishing the season wearing new colors. Justin “The Definitely Not A Pervert” Herbert is off to a strong start in the league. He currently ranks 6th in passing yards through 8 contests with a total of 1925 yards 11 TD and just 3 INT. The rising rookie has already made a name for himself as the “Bad Boy of Football” following his fiasco on draft day.

Herbert didn’t have to wait long to hear his name called on Draft Day. The Chargers selected him with the 6th overall pick. In theory, Justin was to be the cornerstone of a Los Angeles rebuild.

With the clock running down, many of the analysts expected the Chargers might call Herbert’s name, but he was nowhere to be seen in the audience or backstage. Then as time expired, Herbert entered the room clearly inebriated. Herbert bypassed stage security with a stiff arm and opted out of the traditional warm welcome from Commissioner Roger Goodell. Instead, Herbert stood front and center on the stage facing the audience. Justin let fly a pelvis thrust and two middle fingers. Well, that’s what the world saw. What you may not have noticed is that Herbert gave a wink and a point to Hue Honey of the Arizona Cardinals who fist-pumped in acknowledgment as the crowd gasped. Now, just months later – it feels like we were all just part of the plan. Herbert and Honey have been united.

When asked about the upcoming matchup against the Miami Dolphins, Coach Honey was confident his newly acquired rookie QB would be ready to play this Sunday in a home matchup against Ryan Fitzpatrick and the Miami Dolphins. “If Ryan Fitzpatrick had as much hair on his nuts as he does on his chin, he’d be halfway to catching passes on the sideline for Justin. Justin is a class act and a perfect fit for this organization. We’re here to play kick dick football and that’s the kind of kid Justin is; he is a dick kicker.”

Herbert followed his coach’s insight by yelling, “if he went to Harvard or whatever, maybe he can add these up…1 plus 2, well here’s the answer: it’s is fuck you.” He then flipped the camera’s off and began promoting his new protein shake line, “Momma’s Milk.”

Momma’s Milk is being promoted as a non-dairy supplement that is “a nearly perfect mix of vitamins, protein, and fat — everything your baby needs to grow.”

Let’s see how this one turns out for both teams!

This is Dadam Rank reporting from Alt+NFL Network.

Get updates on special events and receive your first drink on us! 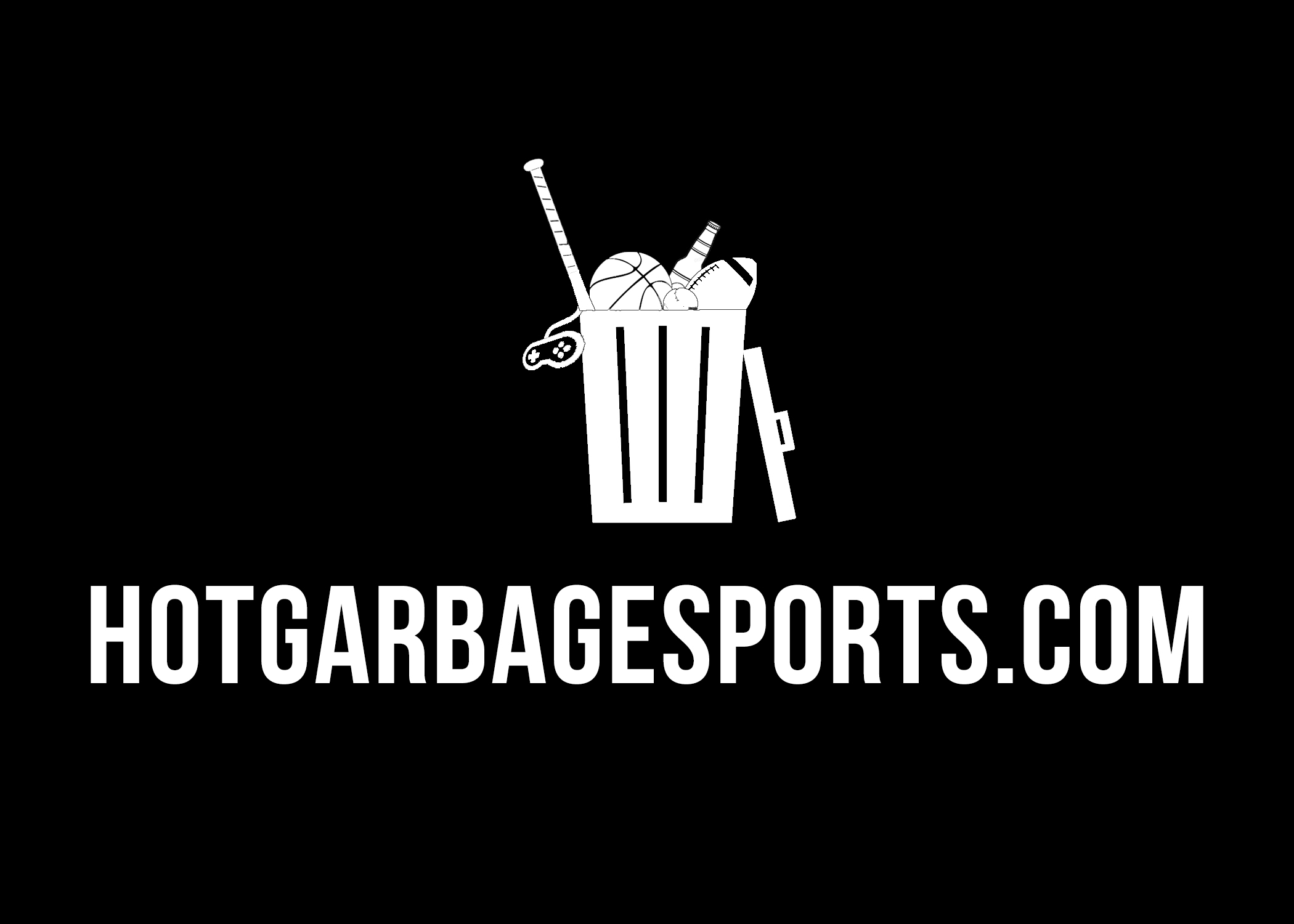