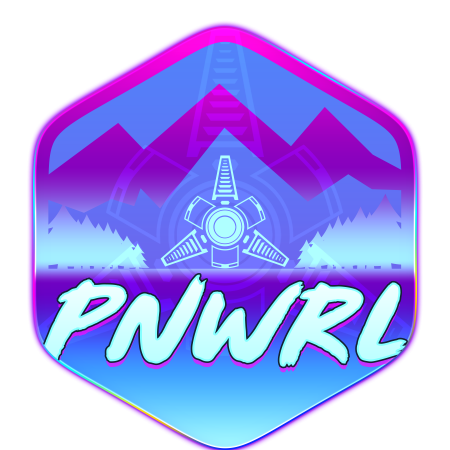 There can Only be one

THERE CAN ONLY BE ONE 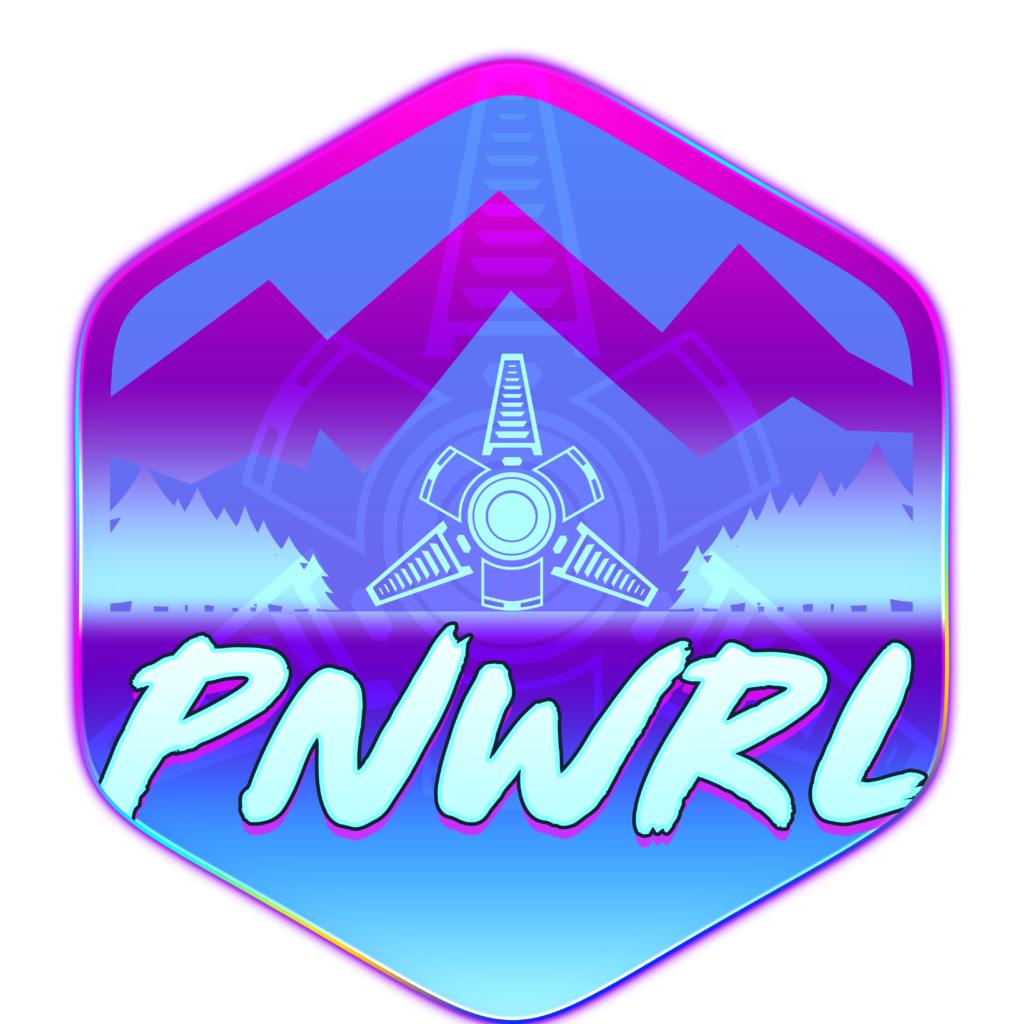 1st: $180 cold hard cash
2nd: $60 with the remaining funds reinvested into the league and players

Finalized 4 man roster due before the first week of the season. 4th man (Sub) is locked in for the remainder of the season. Only roster movement allowed is before the season begins and during the trade window.(two-week mid-season all-star event) Minimum two players from the original roster must remain throughout the season.

-Teams of up to 4 (minimum 3) consist of 3 players and a sub.
-All games must be played before 11:59 PM Sundays.
-Regular season matches are best of 5 with all scores reported by both teams’ captains.
-No professional players.
-Standard Game Mode ( 5 Minute Matches, Regular Gravity, ETC)

One player from each team screenshot the scoreboard at the end of each game and post in the stats text channel on discord.

Home teams will host the match. Pending connectivity, captains can rehost if both captains agree.

Between Games in a Match, Teams may request that the Match be re-hosted on the same server region due to connection issues. During a Main Event, before either (a) a goal has been scored or (b) Sixty (60) seconds have elapsed (whichever is sooner), A team can request to cancel the current Game of the Match and re-host the Match. If both teams mutually agree, a game can be rehosted regardless of the terms set above.

Randomized Map Sets. Sets of 5, Each team plays the same map set for the week.